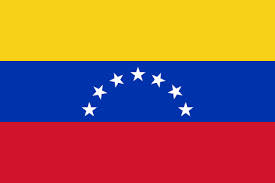 23 July 2014 — The government of Venezuela will introduce changes to its electric subsidies system from August 2014. This was announced by state-owned electric company Corpoelec, BNamericas reported.

The government’s aim is to promote responsible electricity use through its Green Range Plan. This programme will divide the country into five areas and establish energy use limits for each region.