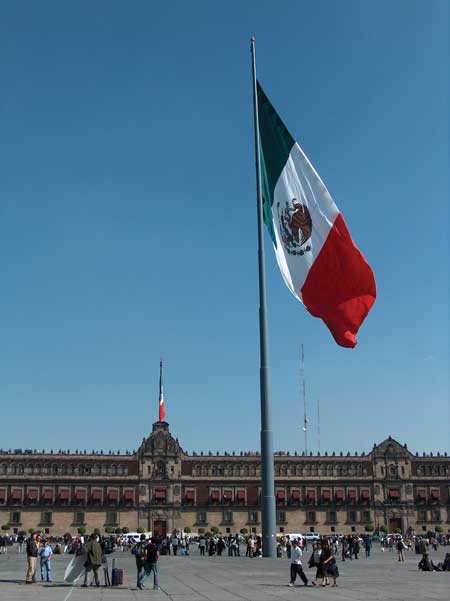 Mexico’s Power Industry Law is to play a key role in the federal government’s energy reform.

According to Legal Monitor Worldwide, the law focuses on three areas: generation, transmission and distribution and trading.

Generation will be opened to private companies under non-discriminatory laws that will not favor the public sector.

In terms of transmission and distribution, the government will allow private companies to be in charge of infrastructure financing, installation, operation, maintenance and improvement.

Private firms will be allowed to purchase and sell energy through long-term contracts with freely negotiated prices.

The law also requires state-owned utility CFE to purchase renewable energy before any other sources of energy.

Mexico aims to generate at least 35 per cent of its power from renewable sources by 2024, while reducing greenhouse emissions by 30 per cent by 2020.