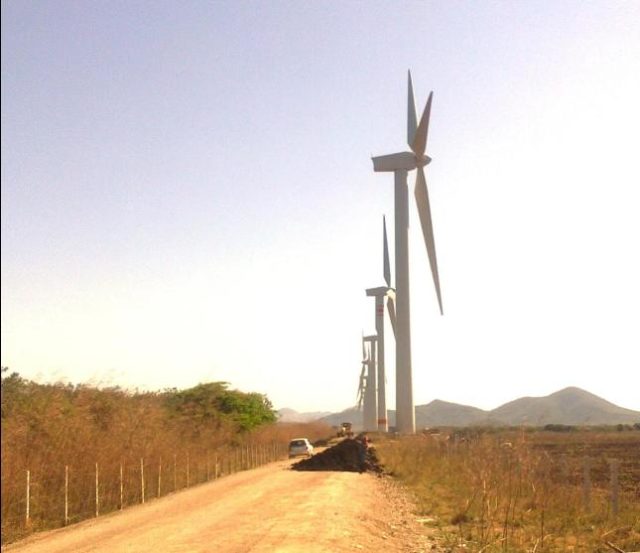 Spanish company Iberdrola has produced over 400 MW of power from its wind farms in Latin America in the first half of 2014, the company has announced.

Iberdrola plans to add an additional 450 MW to its installed capacity in the region.