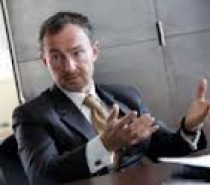 Lodewijk Verdeyen, senior deputy chairman for new Latin American business at GDF Suez, has said in an interview with the Diario Financiero newspaper that the green taxes planned by Chile’s government will not reduce polluting emissions.

Verdeyen (pictured) says green taxes were useful to boost renewable energy sources. However, he claims that a coal or gas-fired plant ” examples of the facilities affected by the tax ” will keep working despite having to pay more taxes.

GDF Suez’s high officer said that final consumers will be the ones who will suffer the cost of the green taxes.