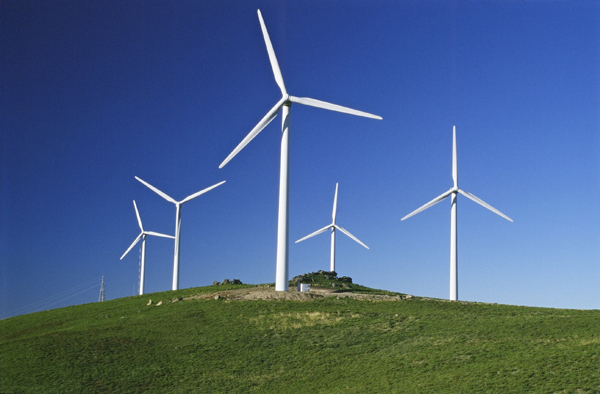 4 August 2014 — Brazilian company Energia dos Ventos has presented an environmental impact study for the construction and operation of a wind project in the state of Ceara.

The Aracati complex will include the construction of five wind farms that will include 52 wind turbines between them, according to news provider Seenews. The five plants are expected to reach an overall production of 109 MW.

The place chosen to build the wind complex is known as Sitio Picadas. The area has a low population density and is easy to access.

Energia dos Ventos will use local workers to construct the project.