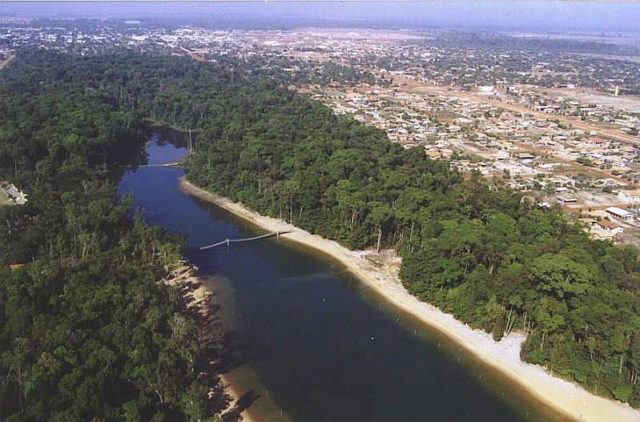 25 July 2014 — Brazil’s electric state-owned company Eletrobras is negotiating with private firms for the construction of the Sinop hydropower project, which will produce 400 MW and will be located in Mato Grosso state.

There are two other companies interested in Sinop, but their identities have not been revealed.

Eletrobras leads the project through subsidiary companies. A new partner is needed after Alupar Investimento, which holds a 51 per cent stake, decided to exit the consortium.