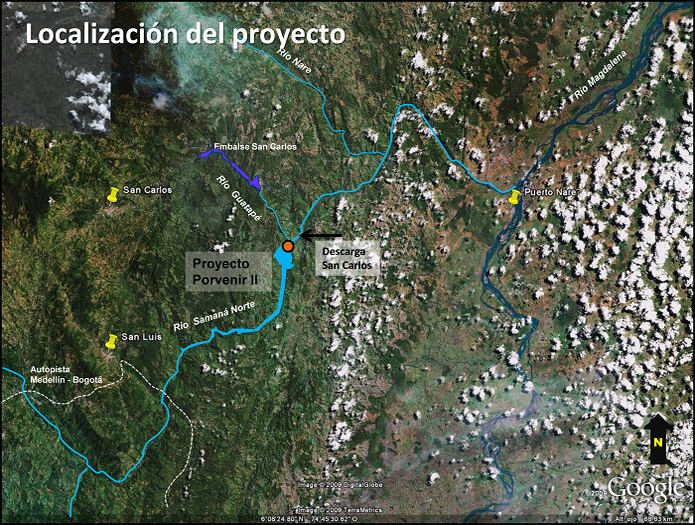 4 August 2014 — Colombian energy firm Celsia has said it will delay the deadline to complete the acquisition of the 352 MW Porvenir II hydropower project.

The delay is due to legal issues that affect environmental permits for the station. The purchase will not be completed until 31 July, 2015, according to an article by Seenews.

Through its subsidiary company Empresa de Energàƒ­a del Pacàƒ­fico, Celsia is currently constructing two other hydropower stations that will have a total capacity of 75 MW.