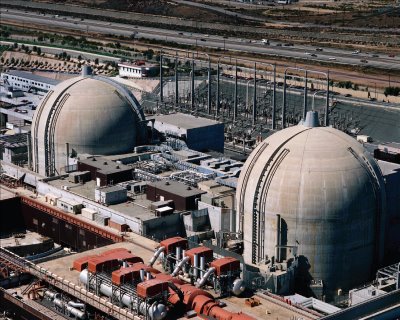 14 July 2014 — During his recent visit to Argentina Russian president Vladimir Putin signed important agreements to produce nuclear power in the South American country — a move to gain influence in the region.

The Russian atomic energy corporation, Rosatom, will take part in the construction of new units for the Atucha III complex (pictured), according to the Associated Press.

The Argentinean government plans to reduce its dependence on fossil fuels by using more nuclear power in electricity production.

Argentina has large shale oil and gas deposits, but few companies are exploring them because of the government’s interventionist policies.