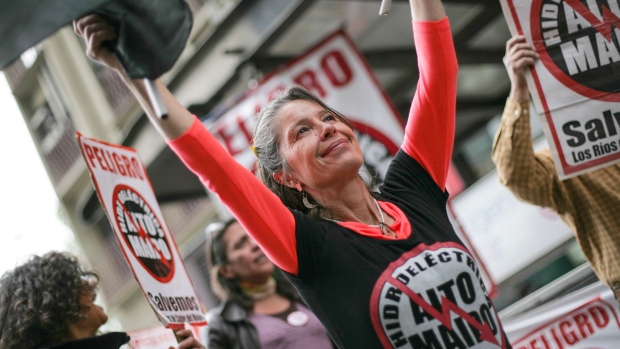 4 August 2014 — The Alto Maipo hydropower project, which will be developed in Chile and is expected to produce 531 MW, faces opposition from many sectors of the country’s society, who believe it will cause environmental damage.

A big protest held recently on the streets of Santiago said the project had been halted, according to the AFP news agency.

Local consortium AES Gener is in charge of the project, plans for which include two stations that will use waters from three rivers.

Spokespeople for the demonstrators told the La Tercera newspaper that the project “puts at risk the water supply to the Metropolitan Region”.