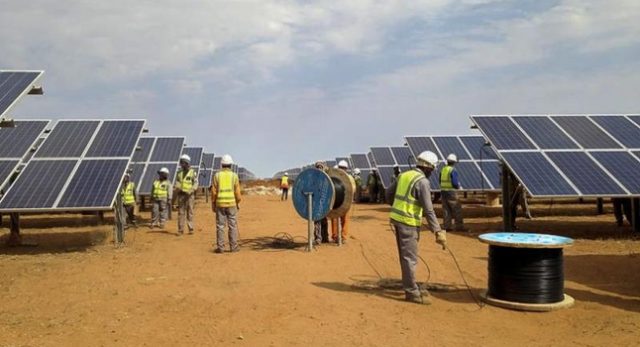 14 July 2014 — A public energy tender recently held in El Salvador has awarded 94 MW of the 100 MW initially proposed. The projects to be developed will be based on solar photovoltaic energy.

Energias Renovables magazine said the companies that took part in the bid offered prices between $101.9/MWh and $123.4/MWh.