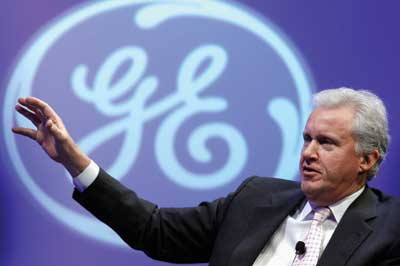 The chief executive of General Electric Jeff Immelt is reported to be stepping down, well short of his 20 year tenure. Mr Immelt had been expected to remain at the helm until 2021.

According to the Wall Street Journal, he has led several board discussions about shortening the expected tenure of the company’s next CEO to between 10 and 15 years.

Even though he enjoys strong support from directors, GE’s (NYSE:à‚ GE) board increasingly expects the 13-year CEO to step down before 2021, the paper reported.

Among candidates tipped to succeed Immelt include oil and gas chief Lorenzo Simonelli, and power and water head Steve Bolze.