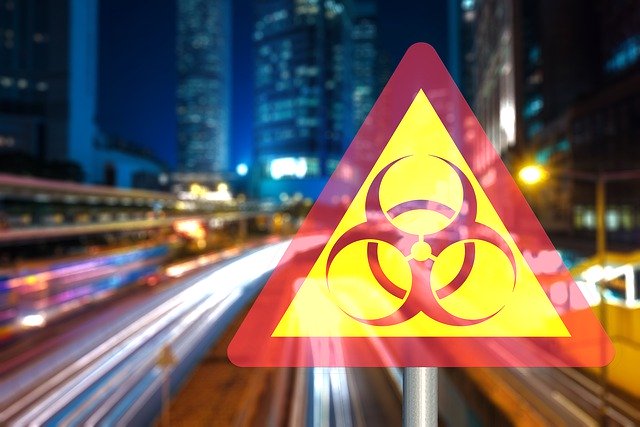 The coronavirus has claimed another victim this week with the cancellation of CERAWeek 2020 by IHS Markit.

This was confirmed in the release of a joint statement by the Mayor of Houston Hon. Sylvester Turner and IHS Markit vice chairman and CERAWeek chair, Daniel Yergin.

The city of Houston has played host to the annual CERAWeek energy conference for more than 35 years. However, the decision to cancel was considered necessary following an advisory issued by the World Health Organization about the spread of the COVID-19 virus. Of growing concern is the number of people attending large conferences, traveling from different parts of the world, as well as the restriction of travel by a growing number of companies.

CERAWeek 2020 had been scheduled to begin in one week.

According to Ali Izadi-Najafabadi, head of analysis in Asia for BloombergNEF , “If the virus outbreak lasts beyond the first quarter and spreads to more geographies, as is currently happening in Korea and Italy, then it may very well slow down global renewable energy deployment.”

Also, OilPrice.com states that work stoppages have occurred in eight Chinese provinces, potentially causing a significant impact on the manufacturing of solar panels and lithium-ion batteries. Battery storage production capacity could contract by 10 per cent or 26 GWh compared to earlier forecasts.

According to the BBC, widespread transmission of coronavirus in the UK is now “highly likely”, and the EU has raised the coronavirus risk in member states from “moderate” to “high”. Prime minister Borris Johnson is hosting an emergency meeting with the Cobra committee on Monday to finalise government plans, after the number of UK cases jumped to 36.

The New York Times has reported a second death registered in the United States as the number of cases in the country jumped to 88. New York officials reported the city’s first case late Sunday and Gov. Andrew Cuomo of New York is warning of “community spread”.

The coronavirus is now present on every continent except Antarctica and has infected nearly 90,000 people, killing more than 3,000.