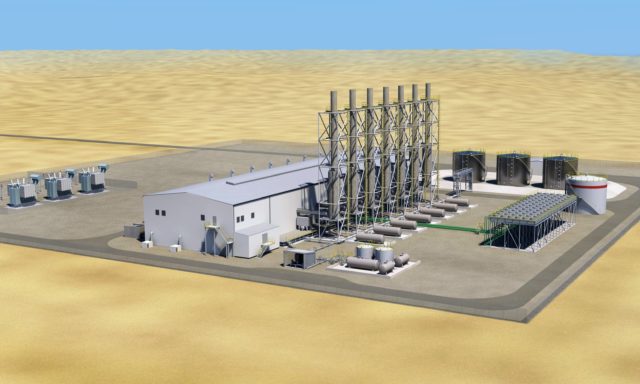 The power plants, with a combined capacity of 104 MW, will supply electricity to rural areas in Southeastern Oman, outside the national grid. The power stations will operate in extreme conditions of up to 52 Celsius degrees.

The larger of the two power plants will be located on the island of Masirah on Oman’s Eastern coast. The Masirah plant will consist of seven Wärtsilä 32 engines, having a combined output of 56 MW. The other power plant, to be located in Saih Al Khairat, will have six Wärtsilä 32 engines with a total output of 48 MW. Both units will be operated using light fuel oil and are scheduled to be operational in 2016.