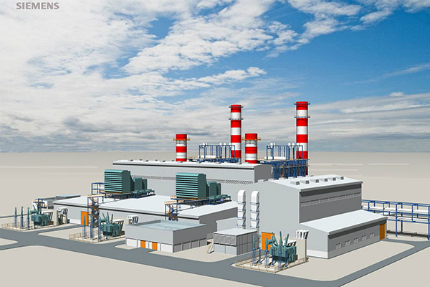 The largest combined power and desalination plant in the world, the Ras Al Khair project in Saudi Arabia, has won an award at the 2015 Global Water Awards.

The Saline Water Conversion Corporation (SWCC) won the ‘Desalination Plant of the Year’ award because of the Reverse Osmosis feature and its impressive scale – it is the largest membrane facility ever to be built in the Gulf of Oman. It also features Dissolved Air Flotation (DAF) pre-treatment.

Pöyry acted as the owner’s engineer with responsibility for project management, design review and site supervision.