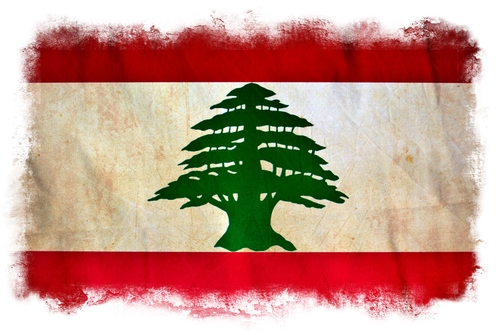 Lebanon is still having great difficulties in generating electricity, 25 years after the end of the country’s devastating civil war.

The failure to come to terms with the problem has seen fresh attempts to try and stimulate a transformation of its power infrastructure.

Reuters reports that there are daily three-hour power outages in Beirut, the capital city, while in some areas of the country mains electricity is available only a few hours a day.

Much of the country has had to make do with diesel-run generators and all in all generation capacity falls more than a third short of demand.

About 45 per cent of what is produced is lost in the network because of illegal connections, tampering with meters or technical reasons.

Husam Beides of the World Bank told the news agency, “It is a core economic crisis in Lebanon – what will happen in the industries, with economic development, with growth?”

The government has been spending an average of around $2bn annually on subsidies to purchase fuel for EDL, or around 15 per cent of government expenditure, Beides said.

A major overhaul of the system to get 24-hour power would take $5-6bn based on the government’s own estimates, he said, adding the state could find much of that through private sector partnerships.

Unfortunately the country’s politicians have been unable to agree a clear and definitive strategy in driving the change needed.

In the eastern city of Zahle, people have given up waiting for the government to take action at a national level and have backed a local project to provide 24-hour electricity.

For the past eight months this has allowed 57,000 customers in Zahle and surrounding municipalities to dispense with generators and get all of their supply through EDZ.

Electricity has since been available 50-60 percent of the time in recent years, meaning residents had to pay $100-120 a month to local generators for a 5 amp supply during cuts.

A source at state utility Electricite du Liban said the priority was an overhaul on a national level under a 15-year government plan announced in 2010 which aims to eventually provide 24-hour electricity across the country.