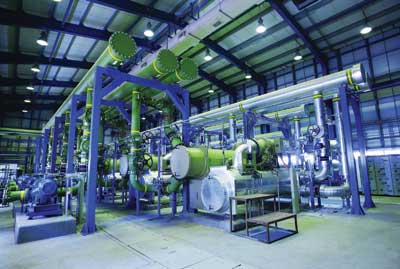 Kuwait’s parliamentary legal committee has been asked to investigate alleged irregularities in the awarding of a contract for the Al Zour North power plant project.

Twenty-one MPs out of 36 present approved a proposal to ask the parliament’s legal committee to investigate this and other irregularities affecting the country’s aviation sector.

Kuwait’s parliament launched a similar probe last February, but the legislature was dismissed by the constitutional court before the investigation was concluded and fresh elections were held.

The winning consortium signed the final contract with the government in December and construction work has begun, with a view to the facility being completed next year.