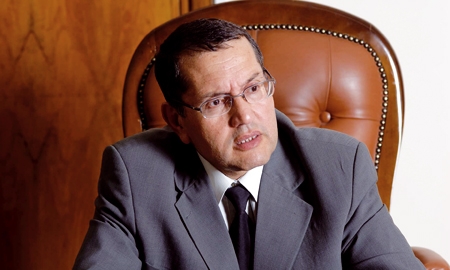 Nouredine Bouterfa, chief executive of Sonelgaz, the Algerian state-owned power and gas utility is being investigated over contracts made with General Electric and Alstom.

15 other top managers at Sonelgaz have been banned from leaving the country and their passports have been confiscated, a judicial source and a source at Sonelgaz also told the Reuters news agency.

There was no evidence that Alstom (Euronext:à‚ ALO) and GE (NYSE:à‚ GE) were under investigation.

Energy Minister Youcef Yousfi confirmed that Bouterfa (pictured) was being probed but he did not give details. “Algerian justice is sovereign. Each one should assume its responsibility,” the newspaper quoted the minister as saying.

The matter comes following a troubled year for the Algerian energy sector. Algerian and Italian authorities are investigating whether Italian oil services firm Saipem, which is partly owned by oil group ENI, paid bribes to Algerian officials to win contracts in Algeria, Saipem has said.

Both Saipem and ENI also deny any wrongdoing.