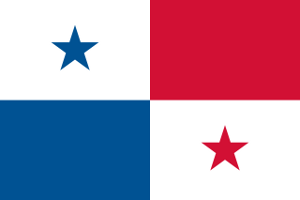 Panama has announced that in the second half of the year there was no increase recorded in the electricity tariff due to the drop in fuel prices, according to a report by the News Agency of Panama.

The announcement also marks the reduction in the subsidy that the state gives annually.

“Taking advantage of the price reduction of hydrocarbons, we will be able to make better use of the subsidy,” said Roberto Meana, general manager ASEP.

In 2014, the electricity subsidy cost $400m, and approved adjustments to the second half of $62m are projected, according to the report.

Why secure and reliable IT is vital for the wind industry