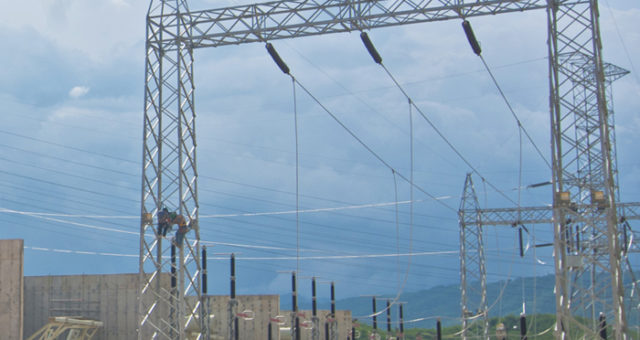 Venezuela has added 700 MW to its power system as a result of some maintenance work carried out in its thermoelectric plants, according to press reports.

The Ministry of Electricity and Energy said the maintenance tasks were carried out on two units in the state of Miranda.

“During the first three months of 2015 we have added 700 MW through the maintenance of the generating units of Jose Maria Espana and La Raisa,” said Jesse Chacon Escamillon, the minister in charge.

The authorities also said that there were other units that were part of the maintenance work, raising the total energy capacity to 1100 MW.