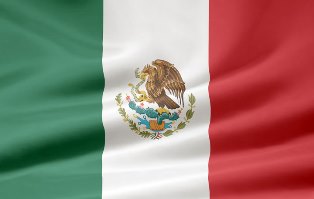 Mexico’s energy reforms are “the most ambitious energy system transformation worldwide in a long time” according to Paul Simons of the International Energy Agency.

Simons, Deputy Executive Director of the IEA, was speaking as the energy organisation released a report into the Mexican power sector.

In it the IEA highlights how Mexico’s 2013 energy reforms “ended the country’s decades-long monopolies in the oil and power sectors and attracted new actors to the country’s energy sector”.

Today, active competition policy remains the crucial ingredient to ensure that the country will reap the long-term benefits of those reforms, according to the report.

The IEA commends the Mexican government for its careful approach to power sector reform, “which successfully incorporates lessons and best practices from around the world”.

However, the IEA adds that “remaining challenges now lie in the decisiveness of reform implementation, including the effective unbundling of Comisiàƒ³n Federal de Electricidad, the former power monopoly”.

The report identifies energy security as one of the key issues that still needs be addressed. As new market entrants and regulators play an increasing role, a revised division of responsibilities between the government and industry players needs to be defined, states the IEA.

It also encourages the government to incorporate energy and climate considerations into long-term urban development and transport plans.

Mexico could quadruple its renewables by 2030 says IRENA