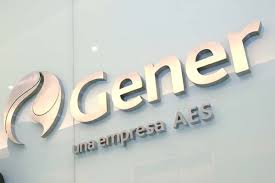 Chilean power generator AES Gener is about to begin energy transfers to and from Argentina.

The transfers will use GDF Suez’s resources due to lack of capacity, according to media reports.

Felipe Cerón, general manager of the firm, said: “We already have export permits, but there are a number of protocols and approvals that need to materialize. We expect to begin physical exports in the second half of August.”

In June, Chile authorized bilateral exchanges of electric power totaling 200 MW. However, AES Gener has no ability to make the first shipments.