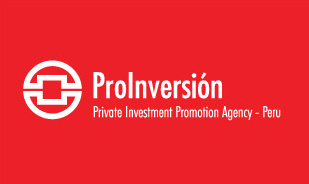 à¢€¨A total of eight firms and consortia have qualified for a tender to develop a 200 MW thermal power plant in Cusco in Peru, according to an official statement.

Investments have been estimated at $180m, with project construction lasting 30 months and the concession running for 20 years.