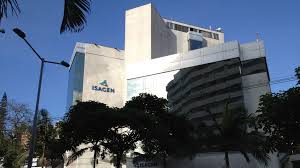 A Colombian judicial authority has intervened to suspend the government’s sale of its majority stake in power generator Isagen pending a verdict on appeals against its disposal, according to a Reuters report.

The move came just days before the firm was to be auctioned.

The suspension is at least the second by the Council of State, the top judicial authority overseeing official conduct, and it came less than a week before the government’s nearly 60 per cent stake in the utility. It was set to be auctioned off on May 19, Reuters reported.

The judicial authority said it was ordering the suspension while it considers the appeals, which call for government decrees permitting the sale to be annulled.