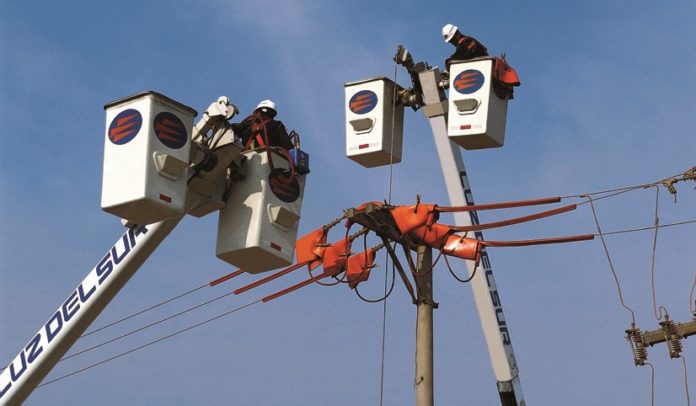 According to BNamericas, Luz Del Sur (LDS) is the largest power company in Peru and also owns 100 MW of hydropower generation assets, with another 740 MW of hydro assets in the pipeline.

LDS receives regulatory return for the distribution business set by the government. The company owns the permanent concession right in Lima’s most economically developed area.

CYPC says the completion of this transaction, on the backdrop of the current market turmoil, will contribute to global economic recovery, restore market confidence and send a positive signal to the global capital market.

In addition, the transaction will further promote power distribution and clean energy development in Peru, support Peru’s economic growth, employment, tax revenue, and technology advancement, as well as attract additional foreign investments to Peru. Peru is applying for membership to the Organization for Economic Cooperation and Development (OECD).

During President Xi Jinping’s state visit to Peru in November 2016, the two countries signed the Memorandum of the Mechanism for Development and Collaboration of the Energy Sector, and CTG and the Ministry of Energy and Mines of Peru signed the Agreement on Further Cooperation on Renewable Energy.

Subsequently, CTG initiated a series of investments in Peru, including the construction of the 206-MW San Gabàƒ¡n III hydroelectric plant in 2016 and its $1.41bn acquisition of the 456-MW Chaglla hydropower plant in 2018.

According to a press release, CYPC is the largest listed hydropower company globally and maintains a robust financial position and strong cash flow. With its sovereign-level credit rating, CYPC enjoys low financing costs and strong investment and financing capabilities in China and abroad.

The acquisition of LDS is CYPC’s first acquisition of power distribution assets in an established overseas market, a key milestone in actively broadening CYPC’s industry chain as well as achieving high quality and sustainable development by leveraging on both domestic and international markets and resources.

Through this acquisition, CYPC will accelerate its development of core distribution capability and progressively establish synergies across power generation, distribution and sales.

This story was first published on our sister title Hydroreview.com