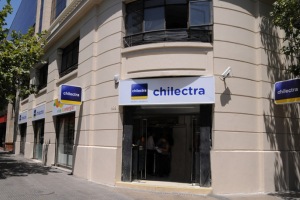 Chile’s energy distributor Compañía Chilena de Elecricidad (Chilectra) has announced that demand for its power grew by 3.6 per cent in 2014. Company officials said that the increase was due to larger consumption by the residential and commercial sectors.

The firm’s earnings before interest, taxes, depreciation and amortization (Ebitda) reached $301.6m, or an increase of 15.7 per cent with respect to the former year. However, Chilectra’s net profit only reached about $251m, or 33.4 per cent less than the earnings registered in 2013, according to a report by the Efe news agency.