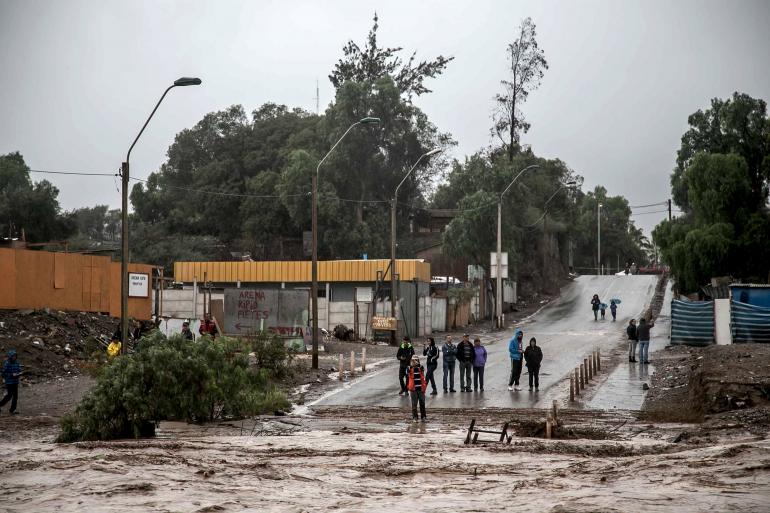 The Atacama region in Chile has suffered suffered power cuts due to floods that affected the area.

Chilean newspaper La Tercera said that over 10,000 customers could not receive the energy supply at their homes. Workers of the electric company Emelat were deployed in the affected area to try to recover the power supply. à‚

Power arrived bit by bit to the homes thanks to the installation of 500 kVA generators that were operating while Emelat’s crew were struggling to reactivate the region’s power plants. à‚

EDP to accelerate green hydrogen deployment with a 1.5GW pledge