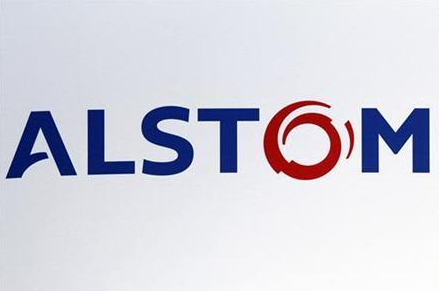 The Sao Paulo court has ordered $104m worth of assets owned by Alstom in Brazil to be frozen following allegations of corruption against the company.

The investigation seeks to prove that the company made under the table payments to Sao Paulo officials to win a no-bid energy contract in the late 90s, according to the Folha de Sao Paulo newspaper.

AFP reports that the court order was issued on Monday in response to a corruption case stated by prosecutor Jose Carlos Blat to be of “extreme gravity”.

Mr Blat said the contract under investigation was for building power plants and one of the officials involved is Robson Marinho, a former advisor to the Sao Paulo court of auditors and a founder of the opposition Brazilian Social Democratic Party.

“In return for a contract bribes involving passive and active corruption were accepted between Mr Marinho and other public agents and Alstom,” Blat said in an interview with TV Globo.

Alstom told AFP that it had not been notified of the court action and reiterated that the company adheres to Brazilian law.