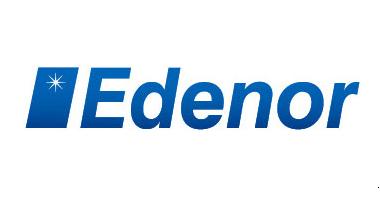 Business News Americas reported that grid enhancements represented 70 per cent of capex, followed by new connections, network maintenance and improvements, and other projects. This is based on the firm’s earnings release for the first three months of this year.

Edenor serves the northwest zone of the greater Buenos Aires metropolitan area and the northern part of the city of Buenos Aires.

The distributor sold 5.56 TWh in the first quarter, up 6.9 per cent from a year earlier.

Why secure and reliable IT is vital for the wind industry