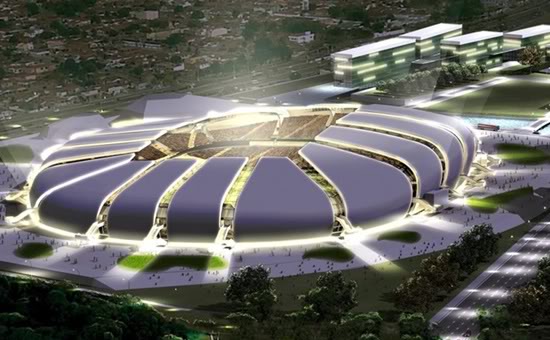 Glasgow-based Aggreko is to power what will be its second successive World Cup after FIFA selected the company as the official temporary power generator of the tournament, which will take place in Brazil this summer.

The contract will encompass the supply, installation and operation of more than 46 MW of generating capacity, 1,000 distribution panels and 200 km of electric cables.

The company signed an agreement to provide temporary power for broadcasting of all matches in each of the 12 host cities. In addition, Aggreko will provide power and temperature control services for the International Broadcast Centre, which will be installed at Riocentro, Rio de Janeiro, Brazil.

The deal involves power services for the broadcasting of all 64 matches of the competition, which will be watched by more than three billion people around the world; and the company will also power the electronic advertising boards around the pitch.

The award of the FIFA World Cup contract follows the acquisition by Aggreko in 2012 of the largest power-rental business in Brazil, Poit Energia, and Aggreko’s ability to serve FIFA efficiently will be supported by service centre and people who have come into Aggreko as part of the acquisition.

Rupert Soames, CEO of Aggreko said, “Behind the cameras lies enormously complex engineering and logistics. Aggreko has unique experience in the provision of power and temperature control solutions for the world’s largest sporting occasions, and amongst recent events, Aggreko was the exclusive temporary power provider for the Olympics in London in 2012; Vancouver in 2010; Beijing in 2008; and, of course, the 2010 FIFA World Cup in South Africa.”