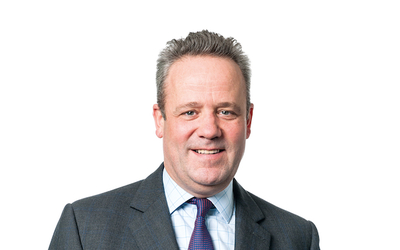 Aggreko, whose plants are used to supplement base-load capacity, said profit before tax and exceptional items fell to à‚£221m in 2016 from à‚£252m a year earlier.

Underlying revenue for the year ended Dec. 31, 2016 came in at à‚£1.52bn, compared with à‚£1.56bn in the previous year, as low oil prices impacted a number of markets, particularly North America, the British company said on Tuesday.

“We expect to see growth across the group in 2017, augmented by incremental annualised cost savings of 25 million pounds from the second half,” said Chief Executive Chris Weston.

“However, this will be more than offset by the significant impact of Argentina and as a result we expect full-year profit before tax and pre-exceptional items to be lower than last year.”