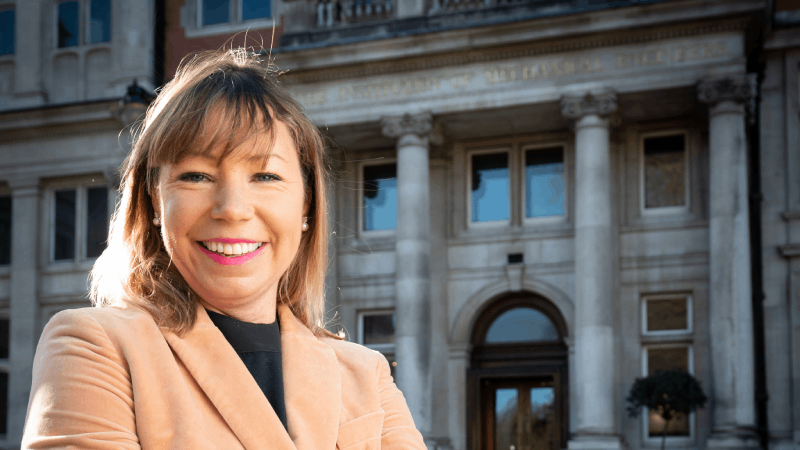 Britain’s Institution of Mechanical Engineers has appointed the International Director of the UK Space Agency, Dr Alice Bunn, as its new chief executive.

She will take up the role in July following the retirement of Dr Colin Brown.

Dr Bunn has been International Director of the Space Agency since 2018. She is also head of the UK delegation to the European Space Agency, sits on the Board of Directors at the US Space Foundation and on the World Economic Forum Future Council on space technology.

Institution President Terry Spall said Bunn was “the outstanding candidate” for the chief executive role. “She has the vision, leadership, and flair to steer the institution through its next stage of its journey.”

Feature: How would we power a village on the Moon?

Bunn said she was “delighted to be joining the institution at such a time in world events. Coronavirus and climate change have shown us how mechanical engineers have a vital role to play in helping us adapt to our rapidly-changing environment.”

“I look forward to working with members and staff to build on the institution’s many achievements, develop its role as a leading voice for the engineering profession, and advocate for the power of mechanical engineering to society at large.”

The Institution of Mechanical Engineers was established in 1847 and is one of the fastest growing professional engineering institutions. Headquartered in London, it has operations around the world and over 120,000 members in more than 140 countries in industries such as energy, automotive, rail, aerospace and construction.