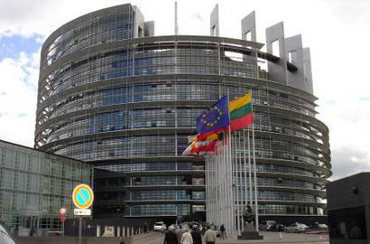 The European Parliament is to vote for a second time in early July on reforms to the EU’s emissions trading scheme (ETS).

The Parliament narrowly rejected draft proposals last month, but the vote is to return to the agenda after a decision was made on the matter by the Environment Committee.

MEPs last month voted 334-315 against the backloading proposal. This would have temporarily removed some 900 million carbon allowances from the oversupplied scheme.

The rejection sparked another plunge in prices, calling into question the very future of the ETS.

E.ON chief Johannes Teyssen called for the ETS to be rescued following the vote result.