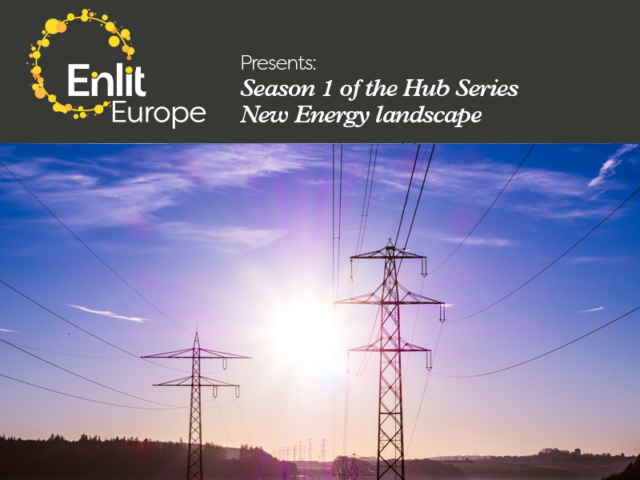 Europe’s net-zero ambition is resulting in a fast-evolving energy infrastructure requiring energy professionals to have an understanding across a range of topics, including centralised and distributed generation, flexibility, sector coupling, energy storage, carbon capture and more.

The New Energy Landscape Series provides a comprehensible overview of these and other topics.

Capturing, storing or utilising CO2 is seen to be a key aspect of the energy transition. If net zero is to be achieved by 2050 carbon capture will be needed to significantly and quickly reduce emissions from hard-to-abate industrial sectors and power plants. Carbon capture can facilitate the large-scale production of low-emission hydrogen, which is seen as the clean energy vector of the future. In addition, the technologies’ deployment will not only create new clean growth opportunities, but also build new industries, create and retain employment and sustain local economies. However, commercialising CCUS is not without its technical and financial challenges.

Expert presentations will be followed by a panel discussion, during which questions from the live audience will be answered.

Panel to be confirmed.

Panel to be confirmed.