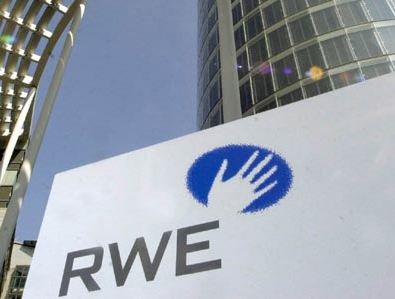 Top German utility, RWE, says it will pursue compensation if evidence proves a cartel defrauded it during the building of a power plant in the Netherlands between 2008 and 2010.

Engineering and construction firm Imtech is investigating allegations it operated a cartel to overcharge RWE during this period, after allegations of accounting fraud surfaced in Dutch newspaper De Telegraaf and German newspaper Handelsblatt.

De Telegraaf reported that partners in the cartel got compensation for keeping prices high by sending false invoices to Imtech, who say it has external experts involved in its internal investigation.

“The investigation is still running,” said Chief Executive Gerard van de Aast in a telephone briefing on Thursday. “At this moment there is no proof that competition law has been violated.”

The German firm also issuing a statement saying, “If it should turn out that there were agreements between third parties that were disadvantageous to our company, we will demand compensation, as RWE always does in cases of cartel agreements.”