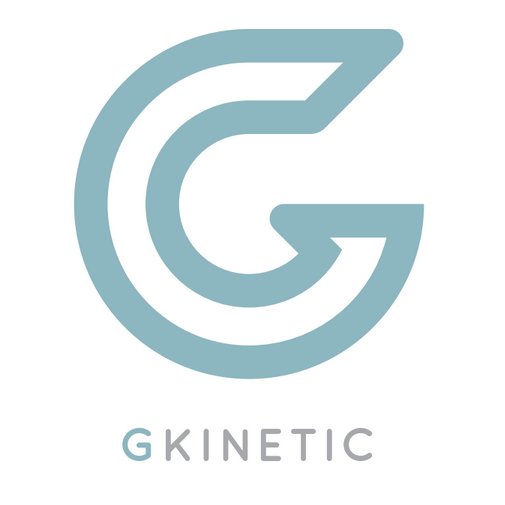 GKinetic Energy, a tidal energy company, is in the process of developing a new “off-grid” floating device that could generate enough electricity to power up to 15 homes in remote communities in Ireland.

The Irish Times reports that the Limerick-based company is working on the 25kw commercial tidal device after a 8kw prototype generated outputs above international industry standards in tests.

The planned commercial device, which will be easily deployed in rivers with depths as shallow as 2m, will provide electricity for communities that to date have had to rely on more environmentally unfriendly fuels such as diesel for energy. The device, which like its predecessor will be tested at Limerick Docks, has turbines placed at either side of a vertical cylinder to provide acceleration that is twice that of natural water flow.

GKinetic’s manufacturing partner, DesignPro, which is based in nearby Rathkeale, recently received grant funding of €2.7 million in Horizon 2020 funding to commercialise 25kw and 60kw devices using the technology.

“When we first started looking at this we identified what the problems were within the industry and a key one was deployment cost. We came up with a floating device that accelerates the flow into the turbines so we are actually getting double the speed of the water and, therefore, greater power,” said GKinetic chief executive Vincent McCormack.

“We are now going to develop our first commercial unit but that will require rigorous testing over two years and, once we’re beyond that, we expect to be into full production of 25kw machines in 2020. We are fully funded out for that period to bring the design to commercialisation.”