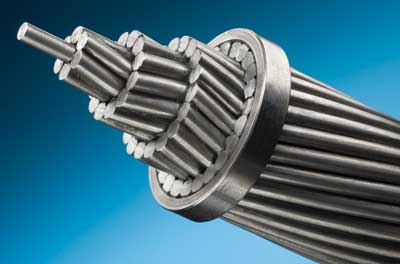 Nexans (Euronext: NEX) is to unveil its latest superconductor in Germany, the longest such installation in the world.

Testing has been completed on the 10 Kv HTS system, which can transport 40 MW, and as part of the AmpaCity project, the 1 Km cable was produced at the company’s SuperConductors plant at Hurth.

It is set to replace a 110 kV copper cable in the RWE-operated distribution network in the city of Essen at the end of the year.

The combination of a superconductor cable with a superconducting fault current limiter also constitutes a first. The device protects the grid and the cable from overloading caused by short circuit currents, preventing them from spreading to other network parts.

“The superconductor cable being laid in Essen city centre runs between two transformer stations and is the first to have a length of one kilometre. It will facilitate a discernible increase in the power density and efficiency of the city centre power supply,” says Dr Andreas Breuer, Head of the New Technologies / Projects division at RWE Deutschland AG.

Christof Barklage, CEO of Nexans Deutschland stated that “this project could revolutionise the power networks. We are happy to be among the pioneers in this fascinating, trend-setting technology.”