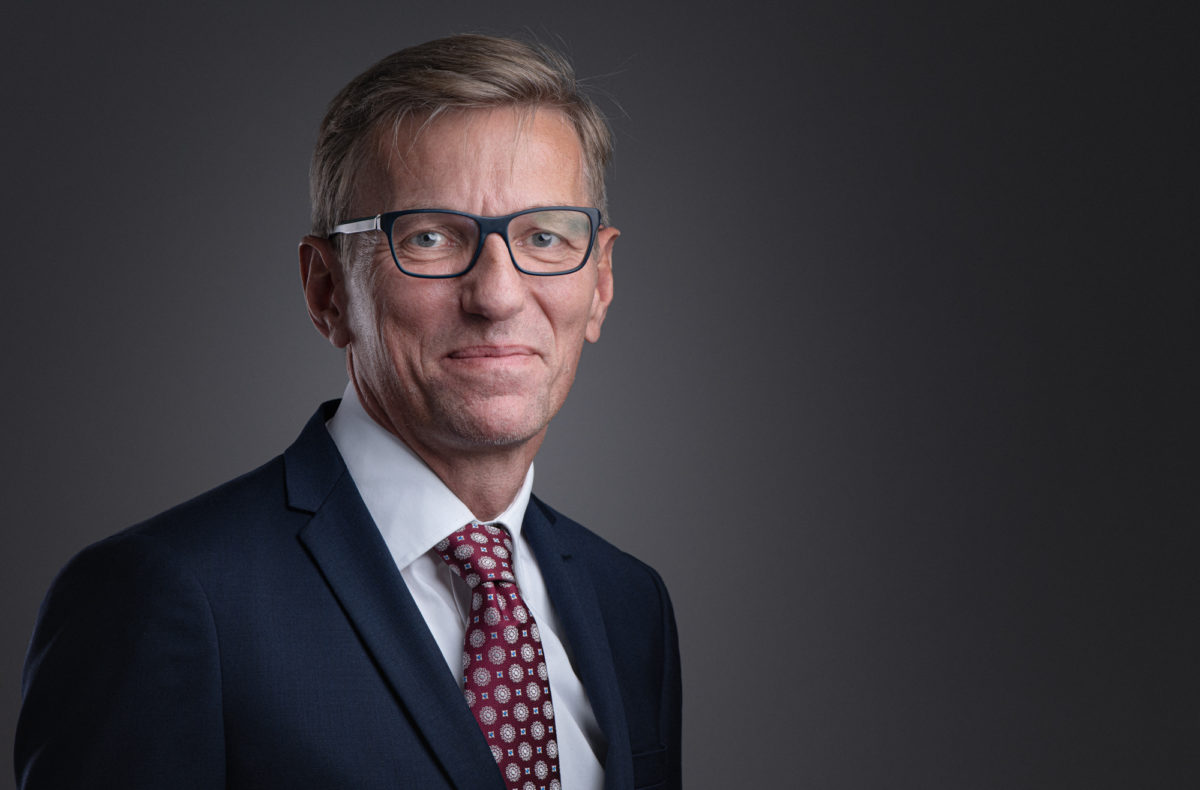 The Board of Directors of MHI Vestas Offshore Wind has appointed Johnny Thomsen as the new Co-CEO of the company after the current Co-CEO, Lars Bondo Krogsgaard, has resigned.

“We are pleased to announce the appointment of Johnny Thomsen, as the new Co-CEO of MHI Vestas Offshore Wind,” said Anders Runevad, chairman of the MHI Vestas Board of Directors.

“Johnny combines substantial understanding and experience of the MHI Vestas platform with business acumen. We believe that as MHI Vestas continues its growth into new markets, having a Co-CEO that has executive management experience in product strategy and go-to-market planning & execution will ensure that the company will remain at the forefront of the offshore wind industry.”

Mr. Thomsen’s career spans over 20 years of experience in the wind industry, including almost 10 years in senior executive leadership positions at Vestas. His most recent position within Vestas was senior vice president of product management.

In relation to the departing Co-CEO, Mr. Runevad stated, “On behalf of the shareholders I would like to thank Lars for his hard work and dedication at MHI Vestas Offshore Wind. Lars has deep knowledge of the wind industry and energy markets. He played an important role in the company and was instrumental in expanding our business to Asia and the US. We regret, but respect, his decision to leave and on behalf of the Board of Directors I wish him the very best for the future.”

Mr. Krogsgaard joined MHI Vestas in 2018. The appointment of the Co-CEO is the role of the chairman of the MHI Vestas Board of Directors as part of the joint venture agreement.

From April 1 2018, Vestas holds the chairmanship of the joint venture board.