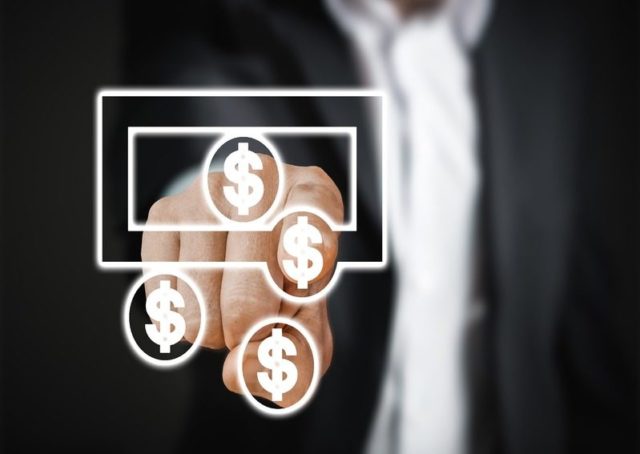 Spanish utility giant Iberdrola delivered ordinary net profits of €968m ($1bn) in the first quarter of the year, 5.3 per cent more than in the same period of 2019, despite global lockdown conditions arising from the COVID-19 pandemic.

These results were underpinned by the record investments that Iberdrola carried out in its operations between the beginning of 2019 and the end of the first quarter of 2020, amounting to €9.88bn. Of this amount, €1.73bn ($1.87bn) was invested in the first three months of this year, representing an increase of 24.2 per cent compared with last year. Ninety-one per cent of investments were committed to the Renewables and Networks businesses; €810.2m ($878.6m) and €765.9m ($830.5m) respectively.

Early management of COVID-19 and measures to mitigate its effects

During the first quarter the company activated its global action plan to respond to the pandemic, focusing attention on employees, suppliers and society at large. In terms of jobs, Iberdrola maintains its forecast of hiring 5,000 new recruits in 2020. Safety measures for field personnel were strengthened, and 95 per cent of office staff are working remotely, thanks to investments made in digitisation.

The impact of the pandemic will be largely cushioned by a number of factors; including, the strength of a business model based on networks and renewables, the continuity of business thanks to the additional measures put in place, the 8,500 MW of new capacity under construction, as well as further mitigation actions.

Iberdrola also has solid financials, with a sound liquidity position, which at the end of the first quarter stood at €14.4bn ($15.6bn), enough to cover its financial needs for 30 months in a normal scenario. Its ability to access markets on the best terms was once again demonstrated with the recent issues of green bonds for €1.8bn ($1.95bn).

Support for industry has also been maintained. As well as record investments, the supply chain benefited from the acceleration in procurement, which has amounted to €3.8bn ($4.1bn) in the first quarter. The company also continues its work to reinforce the supply of electricity, particularly to essential facilities such as hospitals, and payment facilities have been made available to customers. Additionally, €30m ($32.5m) worth of urgently needed medical supplies has been donated, in coordination with the authorities.

Total group EBITDA amounted to €2.75bn ($2.98bn) for the quarter, 5.8 per cent up on the same period last year. This result was driven by the Deregulated and Renewables businesses, which improved by 26.5 per cent and 6.1 per cent respectively to €759m ($823m) and €725m ($786m) in EBITDA terms. The Regulated business EBITDA fell by 4.7 per cent to €1.25bn, due to accounting adjustments in the U.S. and the lower remuneration in Spain in accordance with the regulatory framework in force.

Specifically, EBITDA of Iberdrola España fell by 3 per cent and net profit fell by 7 per cent. Investments in the country increased by 51 per cent compared with the first quarter of 2019, both in networks and in new renewable projects. Meanwhile mainland demand for electricity fell by 3.2 per cent and wholesale market prices fell by 37 per cent, in both cases being much affected by the state of alarm declared in respect of COVID-19.

Reported net profit, which includes non-recurring items, reached €1.25bn ($1.35bn). This amount reflects the positive impact of the sale of the company’s 8.07 per cent stake in Siemens Gamesa, which generated proceeds of €1.1bn ($1.2bn) and capital gains of €484m ($525m) in the quarter.

Iberdrola maintains the dividend and its profit outlook

The Board of Directors of Iberdrola has approved the implementation of a new edition of ‘Iberdrola Flexible Remuneration’, after the General Shareholders’ Meeting, attended by 77 per cent of shareholders, approved all the proposed resolutions with an average of 98 per cent votes in favour. In this way the Company fulfils its commitment to its more than 600,000 shareholders, who will receive a complementary dividend of at least €0.232 ($0.251) gross per share. This amount, added to the €0.168 ($0.182) gross per share paid in February, gives a total shareholder return on 2019 of €0.40 ($0.43) gross per share. The company thus reaches the dividend floor initially set for 2022 three years in advance.

Looking ahead to the rest of the year, the scheduled investments of €10bn, the measures adopted in response to COVID-19 and the effect of the non-recurring income from the sale of Siemens Gamesa allow Iberdrola to maintain its forecast for the year. The company therefore expects to grow in terms of both net profit and dividend.

Iberdrola is accelerating investments in order to drive the recovery of the economy and of employment. Iberdrola Chairman Ignacio Galán stated that “there is complete consensus that the road to economic recovery must be green, with the fight against climate change at its core. The European Green Deal and the National Energy and Climate Plans across the EU already provide a clear pathway. Iberdrola is fully prepared to help deliver these targets.”