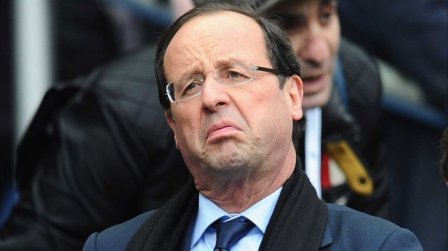 French president Francois Hollande said on Saturday that his nation is awaiting details of a Siemens offer for Alstom, but won’t prejudge the outcome of a potential GE takeover fight.

Last week Hollande called GE’s €17 billion offer for Alstom’s energy business “not sufficient” and “not acceptable” without assurances that French jobs will not be cut.

After a weekend meeting with German Chancellor Angela Merkel, Hollande reiterated his stance that French jobs are of paramount importance in any consideration of the potential merger, while Merkel said Germany will not interfere in what she termed “corporate decisions”. However, she indicated that her government would view a Siemens bid in a positive light “if it would be advantageous”.

Alstom is currently reviewing GE’s offer but has left the door open for a competing offer from Siemens.