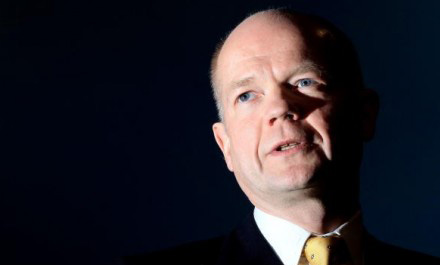 The British Foreign Secretary William Hague says the EU is “looking” for ways to reduce their dependence on Russian natural gas, as the fall out over Russian intentions in Crimea continues.

The full impact on Europe’s energy markets caused by impending sanctions against Vladimir Putin’s government are yet to be seen but Gazprom is the world’s largest gas company and has a long had influence over Europe’s energy landscape.

Speaking before he went into an EU foreign ministers’ meeting to agree the range of sanctions in the wake of the referendum, Hague said: ” These are measures we are taking today and for the coming months, but for years to come if Russia does not find some way to de-escalate this ” to directly negotiate with Ukraine, to work with other nations ” there will be important costs for Russia. There will be a speeding up by the EU to make itself less energy-dependent on Russia.”

To debate the implications of reduced dependency on Russian gas for the European energy scene comments here are welcome or go to PEi LinkedIn for discussion in depth.