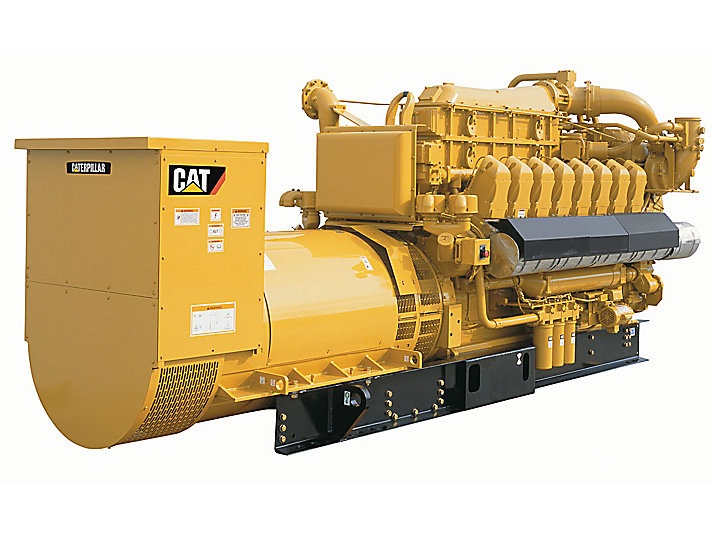 Global installed capacity for gas generators will more than double in the next decade from the current 8.4 GW to 18.8 GW by 2025, according to a new report.

This will translate in the value of the global gas generator market rising rise from $4.1bn to $9bn over the same period.

The study from research firm GlobalData states that North America will continue to account for the largest share of the market.

The report says that the growth will occur across the eight major markets of the US, Germany, the UK, China, Brazil, Nigeria, South Africa and India and will be driven by increasing power demand, stringent emission standards and the discovery of economically extractable shale gas.

GlobalData power analyst Tanmay Mishra said that demand is being driven in developing nations by huge growth in industrialization and other economic activities.

“While electricity is essential to infrastructural developments, and demand is expanding in line with GDP, capacity addition has not been sufficient to meet this demand.

“Large-scale events, such as the Olympics and the FIFA World Cup in Brazil, boost the demand for short-term power. However, creating utility projects on a temporary basis is not economical, thus offering further opportunities for the generator market.”

The report also states that a number of factors have further complicated the global gas generator landscape, including geo-political disturbances involving the gas consumer and supplier countries, gas price fluctuation, and an unfavourable economic climate in the past.

Mishra added: “While gas generators have some key advantages over diesel generators, further development is restricted by the need for a gas transportation network, high initial cost, and new manufacturers struggling to compete with established brands, such as the Caterpillar Group and GE.

“However, market-leading nations, such as the US, India, members of the EU and China, have implemented stringent emission regulations. In these countries, diesel generator sets, which result in high emissions, may be at a disadvantage compared to gas generators, which have low emission levels.”