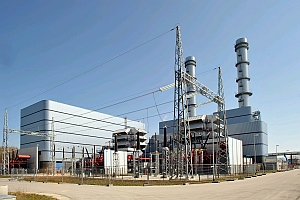 Tennet and Transnet, the German power-grid operators Tennet TSO GmbH have asked four gas-fired plants in the south of the country to secure transport capacity for the fuel to avoid production outages that almost led to a collapse of the electricity grid in February last year.

Tennet requested EON Kraftwerke, the 1669 MW fossil plant unit of Germany’s biggest utility, EON SE (EOAN), to make sure Irsching 5 and Franken 1 and 2 in Bavaria are ready to produce power even if there are gas supply bottlenecks.

Last winter, the entire German power grid almost collapsed. Some gas plants hadn’t booked enough space in the gas grid to secure around-the-clock delivery of the fuel and had to stop generating gas as pipeline operators gave priority to those units that had contracts for around-the-clock supply.