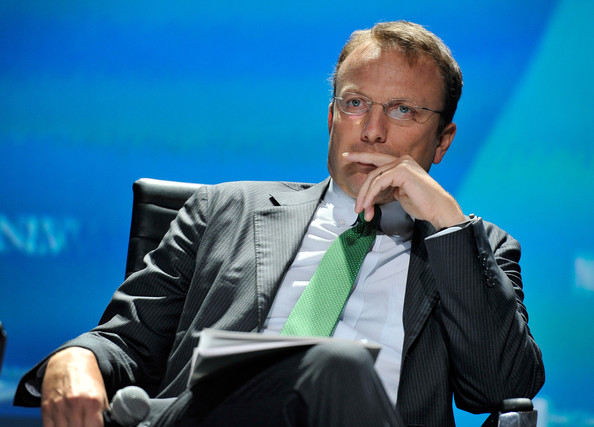 Enel Green Power (EGP) is continuing its drive to develop renewable energy projects in developing countries, with a particular focus on the African and Asian markets.

The head of Italy’s biggest renewable energy company, Francesco Venturini told Reuters, “Asia is the next step for us,” without providing figures on future investments.

Up to now EGP has focused its attention on Latin America, as it strategized away from traditional, mature European markets.

“About a year ago we sent our business development teams working in Africa to Asia, which is richer and more developed but with a far larger consumer base,” Venturini said.

Earlier this month, EGP agreed with Japan’s Marubeni Corporationà‚  to assess green opportunities in Asia and the Pacific.

The company is looking at India, Thailand, Malaysia, Indonesia, and the Philippines, Venturini said.

Meanwhile the company has 4,500 MW in the pipeline for Africa.

The company works in South Africa, Egypt, Kenya, Morocco and Namibia. “We’re interested in other countries and are trying to find the best business model,” Venturini said.

Renewable energy plants are not able to provide the amount of power that big thermoelectric stations generate. But they are cheaper to build and can be spread more widely in countries where high-voltage power grids are often underdeveloped.

“Maybe we can do the same thing mobile telephony did for communications, using small plants and batteries,” Venturini said.