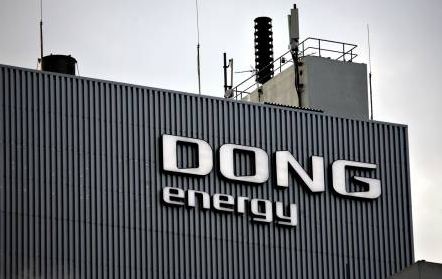 Dong Energy‘s CEO Henrik Poulsen has described announced job cuts, due to take place at the company in the coming weeks, as “a difficult, but unfortunately also necessary, process”.

The company revealed the job losses in its interim financial report for the first half of 2013, published yesterday. 350 to 400 jobs will be shed as part of a streamlining process to “improve efficiency” while “enhancing the company’s competitiveness”, according to Poulsen, as reported in Utility Week.

According to the results, the group’s earnings (EBITDA) rose in the first half of 2013.

However, the group’s profit after tax dipped due to impairment losses on the company’s gas-fired power station Enecogen in the Netherlands and the fields in the Siri area in Denmark.