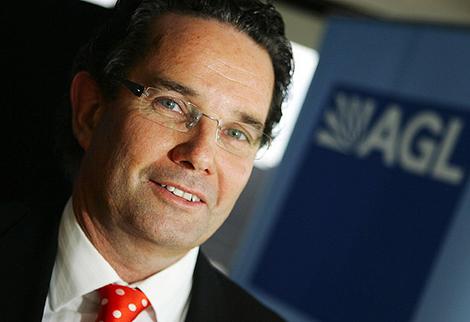 Australia’ second largest electricity retailer has decided to challenge a decision made by the country’s regulator to block the acquisition of state-owned coal-fired power plants in New South Wales.

Two weeks after the ruling, AGL Energy has opted to take on the regulator’s decision to block its $1.37bn deal to buy Macquarie Generation in New South Wales, the Sydney-based company said today in a statement. AGL opted to take the matter to the Australian Competition Tribunal rather than a federal court hearing because the process is usually faster, the company said.

The New South Wales government earlier this month put on hold the sale of Macquarie Generation’s two coal-fired power plants after the nation’s antitrust regulator stopped AGL’s bid on concerns that it would reduce competition. Buying the power plants, which account for more than a quarter of electricity capacity in New South Wales, would have increased AGL’s share of the national market to 21 percent from 12 percent.

The Australian Competition & Consumer Commission’s “decision has significant implications for the future of the energy industry in this country and, in our view, can’t be left unchallenged,” AGL managing director Michael Fraser (pictured) said in the statement.

The tribunal has three months to consider the application, and may extend the review by an additional three months, according to the statement.