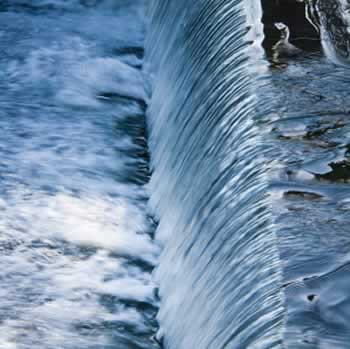 Negotiations are to commence between Uganda and China with regard to the construction of a 600 MW hydropower plant project.

The Chinese government offered to finance the project after a meeting between the Ugandan president, Yoweri Museveni, and Chinese President Xi Jinping on the sidelines of the BRICS summit in South Africa last month.

The Karuma project, first announced in 2010, has faced delays due to a shortfall in government funding. Plans to issue a $500 million Eurobond to bridge the funding deficit were put on hold in 2011, mainly because of financial turmoil in the euro zone, according to Fox Business.

State-owned China International Water & Electric Corp. is one of the companies pre-qualified to build the hydro power plant.