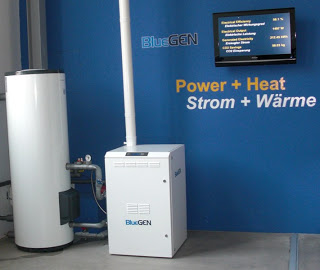 The Global Micro CHP market is expected to witness a significant growth during the period 2014-2018.

That’s according to a report by Research and Markets, entitled Global Micro CHP Market 2014-2018, has been prepared based on an in-depth market analysis with inputs from industry experts.

The report covers the Americas, and the EMEA, and APAC regions; it also covers the Global Micro CHP market landscape and its growth prospects in the coming years.

In 2013, the market was dominated by the APAC, followed by the EMEA region and the Americas. The overall market is expected to grow at a CAGR of 37.7 percent during the forecast period.

According to the report, increased government support for micro-CHP systems is one of the major drivers in the market. The governments in many countries, such as Japan and Germany, have acknowledged the advantages of the micro-CHP technology, which results in high market growth in these countries. Other countries, such as the UK and the US, are gradually framing supporting policies, which are expected to boost the market.