Two of Pakistan’s largest financial-industrial conglomerates, the Nishat Group and the Crescent Group, have shown interest in buying state-owned Faisalabad Electric Supply Company (FESCO), even though it has yet to be formally put up for sale, according to the Express Tribune.

The Pakistan government has said that it will seek to fast-track privatisation for both FESCO and the Islamabad Electric Supply Company (IESCO).

In 2010, the latest year for which figures are available, FESCO made $22m profit, making it one of Pakistan’s few profitable state-owned power companies. One FESCO official said: “We have the second-lowest line losses and the best bill recovery rate in the country.” FESCO’s average line losses stand at about 10.9 per cent, less than half the national average of about 22 per cent.

But FESCO owns no power generation facilities, so might be unable to buy enough backup electricity to prevent blackouts during gas shortages. 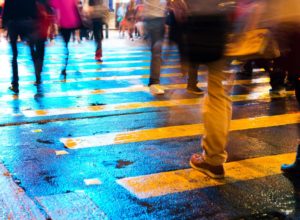