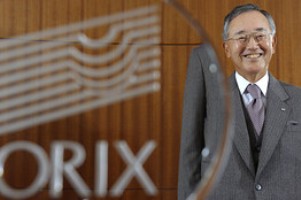 Orix has acquired a 20 per cent share in Global Business Power Corporation, which is the power generation arm of GT Capital Holdings Incorporated, in a deal worth $166m, reports Reuters.

Electricity demand is expected to skyrocket in the Philippines, the fastest growing economy in Asia, so this deal is a shrewd move by Orix, which has made no secret of its desire to expand its power generation business in Southeast Asia.

However, this diversified Japanese company is not alone, with some of the country’s biggest conglomerates having unveiled plans to push into power generation over the next five years, with investments potentially reaching $9bn, says Reuters.

According to data from Thomson Reuters, the pace of acquisitions by Japanese companies in Southeast Asia is moving faster than it did last year, with 56 deals worth $2.2bn so far this year.