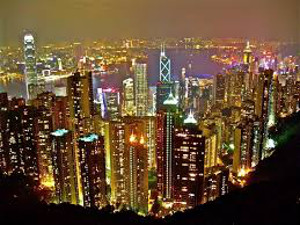 A bill requiring charges for the use of district cooling services at the Kai Tak Development (KTD) has reportedly been heard in Hong Kong. The proposed tariff set out in the bill seeks to achieve full cost recovery of a new district cooling system (DCS) over its 30 year project life time.

The DCS project cost for all three phases is estimated to be HK$4945.5 million.

The District Cooling Services Bill relates to the KTD with a spokesman for the Environment Bureau reportedly saying: ‘To promote energy efficiency and conservation, and with the support of the Legislative Council (LegCo), the government is constructing the DCS, which is the first of its kind, at the KTD with a planned total of about 1.73 million square metres of non-domestic air-conditioned gross floor area.’

‘Due to better energy efficiency, the maximum annual saving in electricity consumption upon completion of the entire DCS project is estimated to be 85 million kWh, with a corresponding reduction of 59,500 tonnes of carbon dioxide emissions per annum,’ the spokesman added.